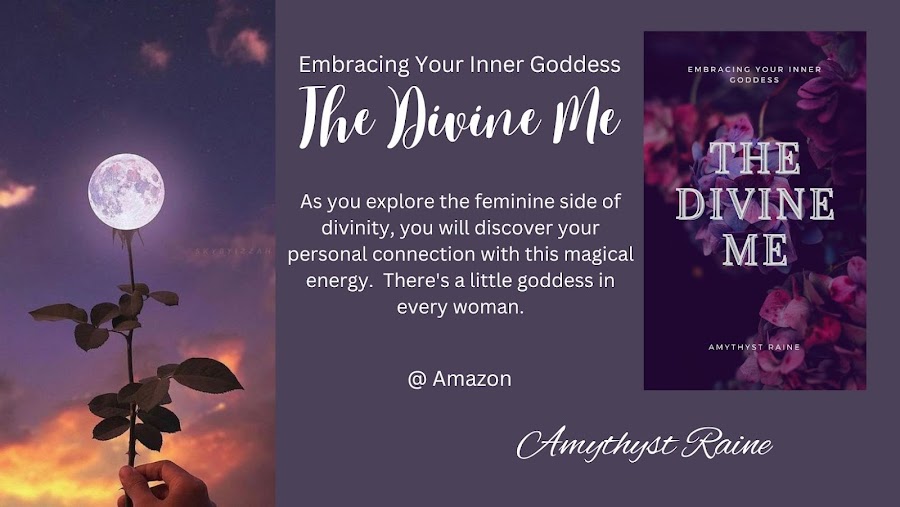 This is so sad, and I'm really trying to understand it.  A lady that I knew for years on the internet, at one time part of an online coven, suddenly and without warning, dropped her pagan spirituality like a hot potato.  That was sad.  The part I'm trying to understand is her husband.  From the photos and the stories she told, the activities they were into, the drumming circles they participated in, the holidays that filled their year with family dinners and pagan traditions, her husband seemed as happy on his pagan path as she was.  When she made her jaw-dropping jettisoned return to mainstream religion, her husband seemed to follow suit without a breath of protest.

Was he, or is he, just following blindly along as far as spirituality is concerned to keep his wife happy?

Doesn't his feelings and personal beliefs and desires count?

Did he have a choice, or is she domineering, and he chooses to do what will make his life comfortable without making waves?

Her own 180 degree turn about was mind boggling in itself.  I understand that an individual may experience many types of spiritual enlightenments and spend a great deal of their life exploring this realm on a variety of levels.  But it's usually a gradual thing, an interest sparked, an internal debate ensues, there will be signs and conversations, there may be gradual changes on someone's social sites, and a myriad of other signs that something is about to morph.  But with this woman, it was just out of the blue, and it left friends and coven sisters shocked.

Believe me, I wished this woman well on her new old journey, and held no animosity against her.  I was prepared to go on being friends and keep in contact because she was/is a sweet lady and one whom I enjoyed chatting with.  However, as most people do when they make a big change in their life in this department, she wound up unfriending and abandoning many of the people that she knew and had developed close and warm friendships with in her pagan life.

How can someone who claimed to be your friend, who seemed to like you immensely, just one day decide to cut you off because of a shift in their spirituality?  I liked this woman when she was a pagan, and I was perfectly willing to go on liking this woman as a Christian. 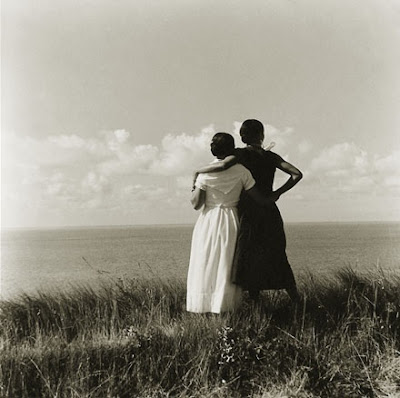 Posted by Amythyst Raine at 7:50 AM 2 comments: 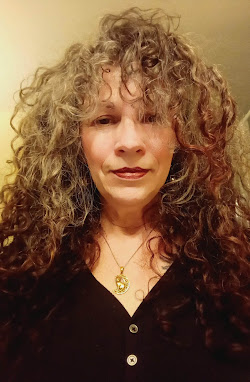 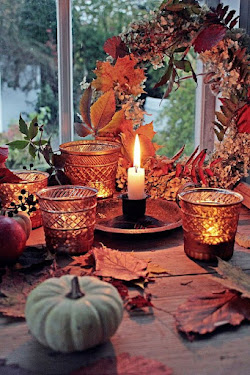 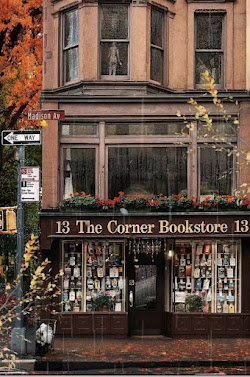 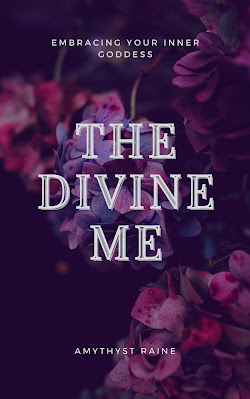 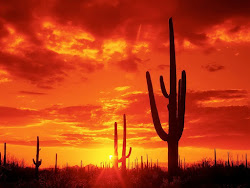 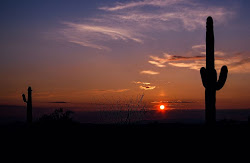