Comments are now open to the public, anyone can post. Be polite, and no spam... please and thank you.

Confessions of a Pagan Mom~ Confession #10

This post is titled "Confessions of a Pagan Mom~ Confession #10", but a better title could have been "Beware the Witch".

So here you go, the last in the series "Confessions of a Pagan Mom":

Confession #10:  If you piss me off and I give you Food or Drink, beware; the witch in me rises to the surface.  No, of course, I've never harmed anyone, nor would I.  I'm a pacifist, a PETA embracer, a Flower Child-- a by-product of the Hippie transition of 1969 (the year I stood at the edge of teen-ager'dom), and I'm empathic (a new-agey label that could also be translated in more mundane terms to "Someone who is Super Sensitive to other peoples feelings and emotions").  And as I keep telling people, though I know there are some out there who just won't believe me-- "I'm NICE, damn it."

But if you piss me off; if you're rude, judgmental, cruel, nasty, or just plain Mean...Don't eat or drink anything I serve you.  It might not be harmful, but there could be a serious "Ick Factor" involved here.

I have to add a footnote about the first incident and "spitting".  I was told a story, long after my own experience had taken place, of a not-so-distant relative who did this very same thing when asked to fetch a drink for a very nasty individual (a teacher or something, I think it was).  Anyway, I had to chuckle to myself at the time, but I didn't confess my own actions to the story-teller.  I laughed at their story and thought to myself, either me and my not-so-distant relative are the epitome of that famous saying "great minds think alike", or we're both just real poops.

Posted by Amythyst Raine-Hatayama at 8:16 AM

Email ThisBlogThis!Share to TwitterShare to FacebookShare to Pinterest
Labels: Confession #10, confessions, confessions of a pagan mom 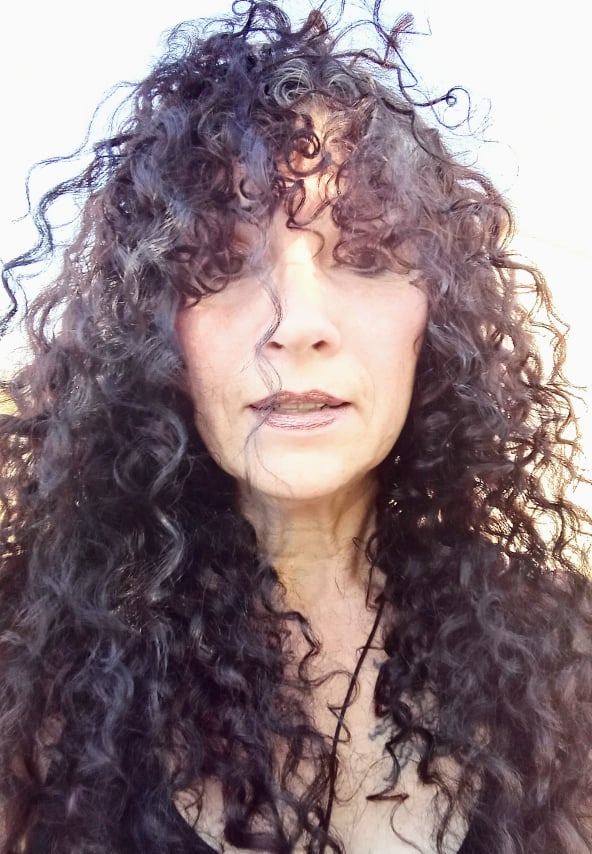