The wicker rocking chair on the front porch would creak and move occasionally as the old man jerked his knees, or threw his arm in the air, waving it in feeble circles above his head.  His daughter stood on the porch and watched him.  She looked at the old man's eyes.  They were lit up and sparkling, seeing things she couldn't.'

She knew where he was, just by the look on his face. He was on his horse again, swinging the rope above his head with firm brown hands, strong thighs hugging the saddle, handsome face shielded beneath the brim of a cowboy hat.  But in an instant, the sparkle vanished from the old man's eyes.  He brought his twisted fingers down and grasped the arm of the chair.

The old man turned to the young woman standing before him, seeing another face there, a beautiful face from his past.

"Okay," the young woman said easily.  She was use to him calling her by her mother's name.

The sun was just setting when she came out to get the old man.  She opened her mouth to speak and stopped.  His eyes were closed, his lips slightly parted.  She reached down and took the cowboy hat gently from his hands.  They fell limply in his lap, the fingertips already turning blue.

She raised her head suddenly, cocking it to the side, startled, listening.  For a second she thought she heard the sound of horse's hooves beating against the hard ground, the sound fading into the distance.

The young woman looked down at her father's face.  The old man's lips were curved in a smile. 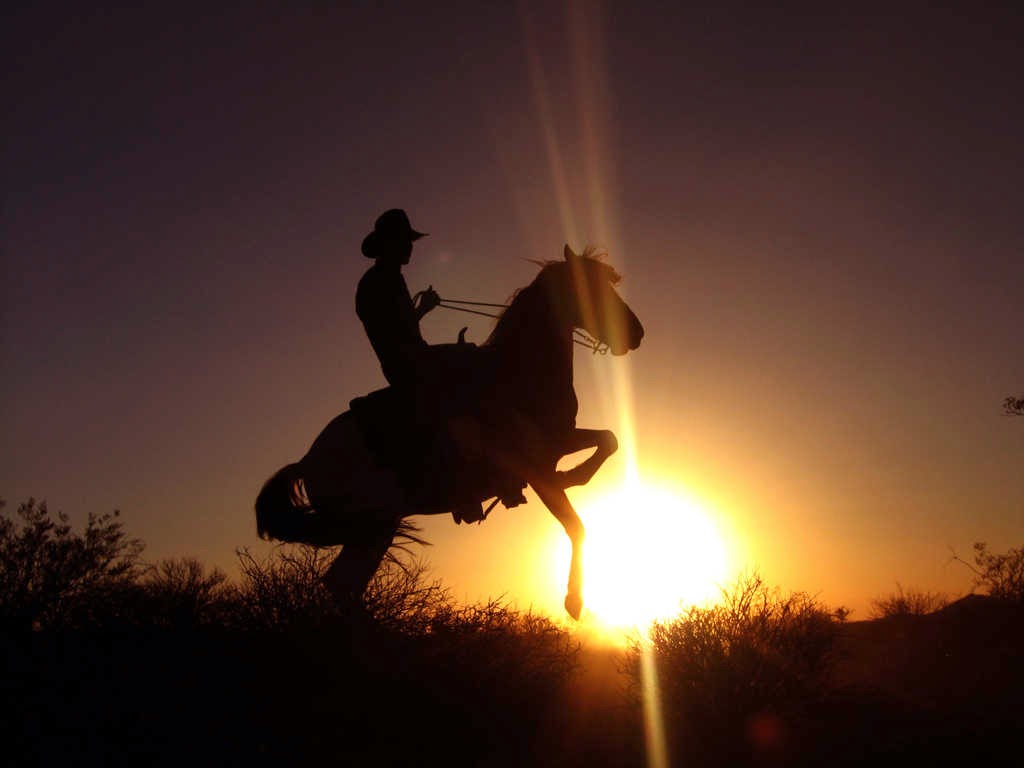 In Memory of My Father, James Reinartz,
who passed away Thursday, March 13, 2014
Posted by Amythyst Raine-Hatayama at 7:57 PM