After a LOT of hard work behind-the-scenes for the past several months, I'm so excited to finally announce something...I have a new book coming out on July 14th!!!
Green Witchcraft Grimoire is all about herbal magic, connecting with natural energy, and building a spiritual practice that is fulfilling and inspirational - you can learn more and see it here: https://amzn.to/2X7DGbk

Over the coming weeks, I'll be sharing sneak peeks, tips, how-to's, and a whole lot more so you can get excited right along with me. Stay tuned!

Mothers-in-Law ~ What I've Learned from Mine #1

#1...First up, it was the 1970s.  This was a woman in her mid 40s, a short slightly portly little woman who was just entering menopause and a mid-life crisis.  She was a Farm Wife who had been transplanted to South Dakota as a teen-age bride from California.  She spent her entire adult life living on an isolated South Dakota farm at the edge of a tiny typically German/Czech community.

When we first met, her hormones were raging (as they will for most of us at this age and physical stage).  She was married to a man older than herself, a man who seemed cold and unemotional, blind and content in his own little world.  This woman was obviously making an effort to cling to the woman she had been, to cling to her youth, to her memories.  She was making an effort to justify her life and her decisions. When she spoke, you could hear regrets, and sadly not everyone around this woman was listening to her.  Her pain escaped in random comments that drifted from her lips unheard.

I learned that self-sacrifice is a good and upstanding thing only up to a certain point.  I learned that when you've over-played it, or when the time for its natural cessation has come, you have to let it go.  I learned that it's not okay to give so much of yourself to other people that you are no longer "yourself" anymore, you are an empty vessel.  I learned that it's okay for women to create their own space, to take time away from daily demands to ground and re-center.  It's okay to follow your own dreams and ambitions, and it's okay to have your own goals.  I learned that you shouldn't live your life in such a way as to have great big regrets towards the end of it, because then it may all be too late. 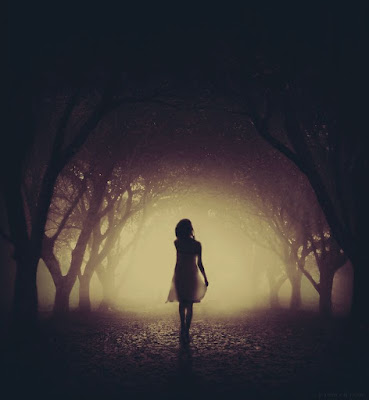 Posted by Amythyst Raine-Hatayama at 9:25 AM

Two new book are coming in 2020. Watch this space for cover reveals and links to purchase.

BOOK Launch! This book is now up for Pre-Order and will be available July 14th. To order your copy, follow THIS LINK.
SNEAK PEEKS, TIPS, HOW-TO'S
Did you hear? I wrote a book! ~ In case you missed the big announcement earlier this week, I have a new book coming out called Green Witchcraft Grimoire... Some of the topics covered in this book include: Magick with crystals, stones, and incense; divination and sigil magic; seasonal spells; ceremonies for rituals and rites; as well as many other topics to inspire and enhance your personal practice.
Writing a book is something an author does mostly on their own, so now that Green Witchcraft Grimoire is available for pre-order it’s so meaningful for me to share it with you, my online community. I’m proud of how the book turned out, especially how it will help new pagans who have just discovered green witchcraft as well as the seasoned green witch who may discover a tip, or recipe, or spell or two that brings a smile to her face.
One of the most important aspects of green witchcraft is its esoteric connection with astrology. Because of the strong association to the natural earth and its energies, the green witch’s connection to celestial energies is often overlooked. That’s why I included this helpful information in chapter five (Celestial Spells) of my new book Green Witchcraft Grimoire.
For a sneak peek inside and to view the table of contents, click HERE.
Ready to dive in? You can learn more about the book here and grab a copy for yourself: HERE

I'm so excited about this book! It's been a long process and has culminated with a beautifully illustrated and informative book. Over the coming weeks, I'll be sharing sneak peeks, tips, how-to's, and a whole lot more so you can get excited right along with me. Stay Tuned!... Order your copy at this link: THIS LINK. 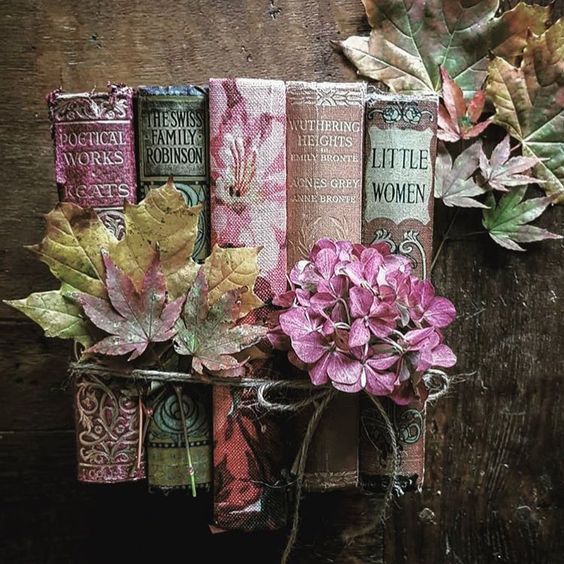