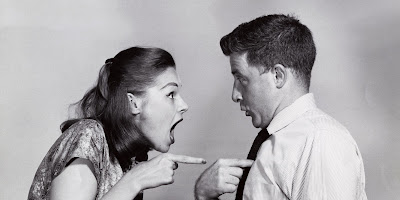 We're all guilty of a little white lie here and there, but when it comes to major dishonesty, there are a few telltale signs every woman should look for. Our experts help you separate the fibs from the facts.

Your gut tells you something is wrong.


If you feel like something is off, it probably is. "It may not be exactly what your imagination is suggesting, but we don't experience knots for no reason," says Brenda Della Casa, author of Cinderella Was a Liar: The Real Reason You Cant Find (or Keep) a Prince.

Most women know they're being lied to long before they actually admit it, but they don't immediately act on their intuition. "Women tolerate a lot of excuses," says comedian Steve Harvey, author of Act Like a Lady, Think Like a Man. "A guy that always has an excuse or lie as to why it didn't happen, why it couldn't happen, why it won't happen, is no good."

The details don't add up.

Ask yourself: "Does this really make sense?" says Robert Feldman, author of The Liar in Your Life: The Way to Truthful Relationships. "Look beyond what he's saying and try to be an objective observer of his behavior."

He suffers from TMI (or TLI—that's Too Little Information!).

He refuses to get personal.


Most people who are comfortable in a relationship are open to sharing details of their lives. If a guy is unusually distant and keeps almost everything about himself secret, he's probably holding something back. "Don't be fooled by a guy who says that's too deep; I don't want to discuss that.' Good guys will appreciate the depth of your questions; liars will run from them," says Harvey.

He starts covering his tracks.


If your guy is constantly deleting his browser history or shutting down his e-mail, or if there are numerous occasions where it's impossible to reach him, you might want to get out of there—fast. "If you're with a guy who carries two cell phones, but one of them never rings, or if he only pays in cash or immediately heads for the shower when he gets home, those are all major red flags," says Nancy Dreyfus, author of Talk to Me Like I'm Someone You Love: Relationship Repair in a Flash.


"If you find that he pauses a lot when responding to your questions, becomes overly fidgety and defensive or can't look you in the eye, be suspicious that he might not be telling you the truth," says Kerner.

He repeats his story.


"Men tend to say the truth just once," says Howard J. Morris, coauthor of Women Are Crazy, Men Are Stupid. "It's the truth, after all. It doesn't need to be repeated three times."

He constantly blames you.


Although it's natural for a guy to be a little testy when interrogated, if you notice that he's always shifting the blame so that you look like the guilty party, question his motives. "If every concern you have gets twisted around and thrown back at you, he's pulling a classic guilty-man move. Keeping you on the defensive keeps him out of trouble," says Della Casa.

He has an answer for everything.


Watch out for excuses that are very buttoned up, a little too perfect and rehearsed. "If you find yourself making sense of something that doesn't make sense or making exceptions, stop yourself," says Dreyfus.

He makes the lies seem like no big deal.


Liars have an advantage because what they say is what we want to hear, and they know it. Even if he's feeding you little lies that make you feel good about yourself, remember that they are lies. "It's hard to constantly be thinking, Is this the truth, is this not the truth? Even if it seems innocent enough, someone who lies about little things is going to lie about big things," says Feldman. "If you do stay in the relationship, rebuild trust slowly and be clear that if he lies again, it's over."

Posted by Amythyst Raine at 9:23 AM 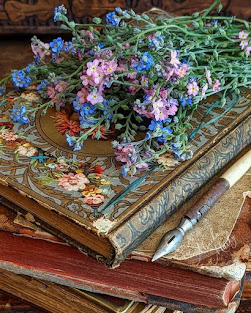 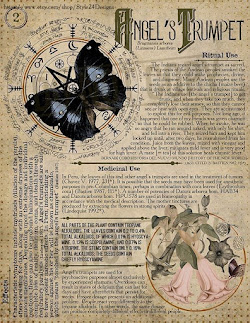