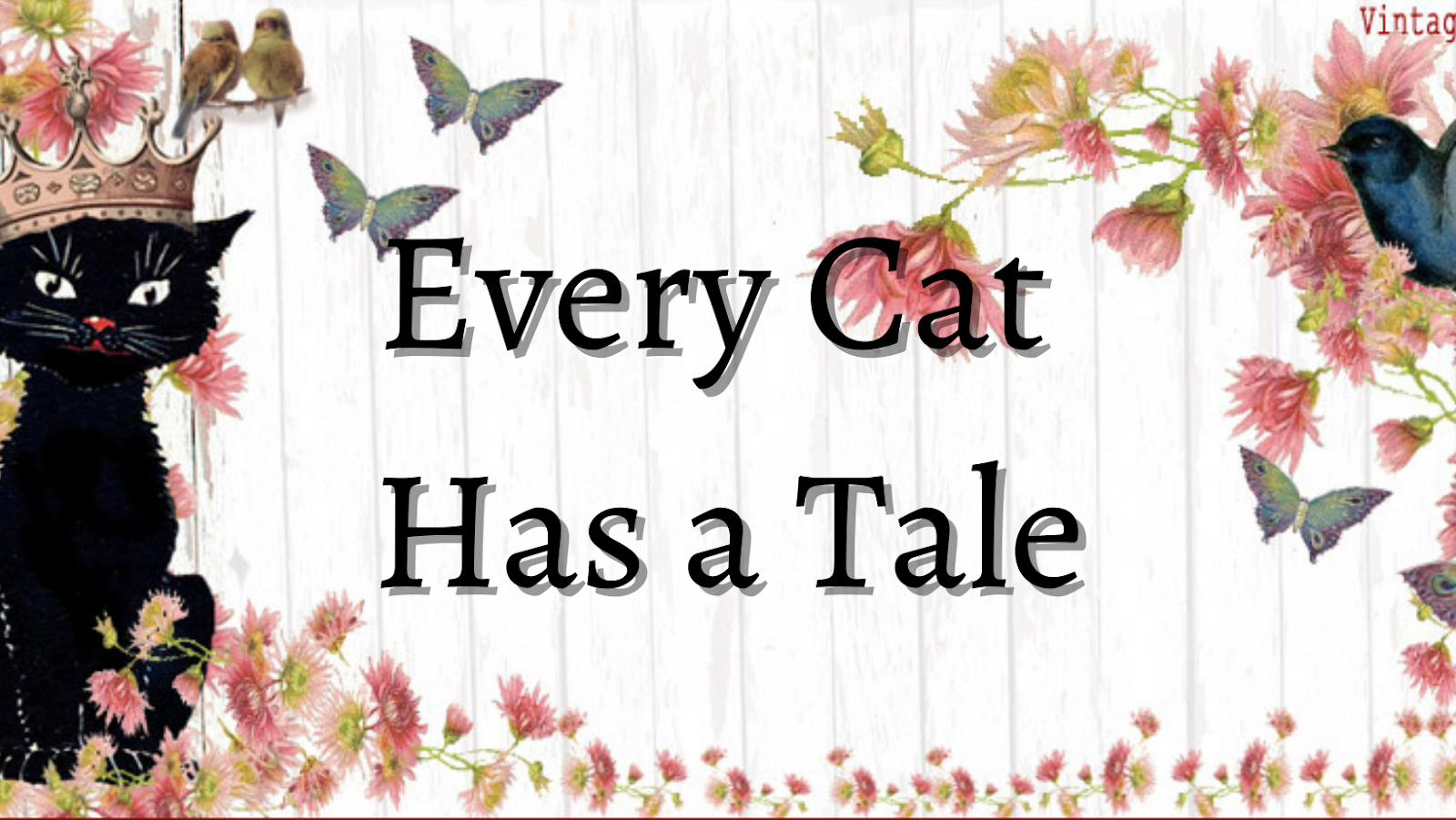 Second Time Around ~ Should You Remarry Your Ex? 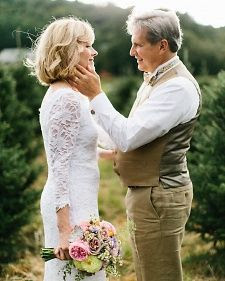 Rarely, do you hear someone say they want to remarry their ex. After all, they are divorced and presumably have moved on. But there are times that remarriage does occur. In fact, according to one study, as many as 10% to 15% of all divorced couples will reconcile.

In those cases, the couples may have realized that the grass really wasn't greener on the divorced side. Or, maybe time did heal all wounds. Whatever the reason, remarriage between divorced couples does happen on occasion. If you're thinking of rekindling the romance with an ex-spouse, there are some critical things to consider first.

Why Divorced Couples Get Remarried


While the reasons for getting remarried vary from couple to couple, many people realize after the anger and frustration dissipate that they actually miss their former spouse, especially if they were married for any length of time. Then, they start to wonder what they could have done differently, or if the marriage could have been salvaged. Some people even wonder if they made a mistake.

Here are some other possible reasons divorced couples consider remarrying one another.

Things to Consider Before Remarrying


Before you remarry your ex, you need to be sure you are both ready for the work involved because it won't be easy.  If you and your ex-spouse are committed to the idea of getting back together, you need to remember these three things:

Making Your Second Time Around Together Successful


If you are committed to remarrying your former spouse, you should plan on being in a loving relationship for a minimum of a year before tying the knot again.

During that time, you need to address the reasons why you divorced in the first place. After all, you are marrying the same person. While you both may have experienced some personal growth since the divorce, there still will be things about your ex that annoy you. Here are some suggestions to improve your chances of having a successful second marriage to one another.


Marriage counselors agree that you must learn from your marital history or the two of you are doomed to repeat the same mistakes. Unresolved and unfinished business will resurface.  Honestly look at what caused your divorce. If the marriage failed because of finances, be clear on how you will spend money. If problems revolved around parenting issues, work this conflict out first. If the divorce was due to infidelity, process the unfaithfulness, forgive, and rebuild trust.

You also may want to read a marriage book together and take a marriage workshop or course. The more work you do on the front end of your relationship, the better off you will be after you remarry. Building a new foundation takes time and effort. You have to confront past issues that caused conflict and learn new ways of interacting.


When divorce happens, no one is blameless. Even if infidelity was the primary reason for the divorce, there are bound to be other issues in the marriage. And while those issues do not excuse the unfaithfulness nor can they be blamed for it, they still need to be addressed.

Admit to your role and responsibility in what went wrong in your first marriage. If you can't readily do this, you will continue to struggle in this marriage. You also need to keep things completely honest between the two of you. There should be no game playing, no mind reading, and no unspoken expectations. Share with one another your hopes, dreams, and expectations.


Getting back together just for the sake of the kids is a bad idea. Get back together because you love (and like) one another and want to be together again. If you do have children, don't let them know you're dating again for a while. They could get their hopes up that you will reconcile. These hopes also could put pressure on you to remarry even if things are not going as well as you would like.


It is important to recognize that the first marriage is dead. As hard as this may be, do not let that ghost hurt your new marriage. Don't dwell on the mistakes you made in the previous marriage. Instead, focus on your future together.

Also, make sure you have reasonable expectations. At the core, you will be marrying the same person. Some of the old annoying habits will still be there. And, if you discover that things aren't right, trust your gut and end the relationship.

A Word of Caution & Encouragement


Whatever you do, don't rush into a second marriage with your ex-spouse. Developing trust and making a marriage work requires a strong commitment by both of you. Take time to understand the dynamics of your relationship more fully before getting married again.

Posted by Amythyst Raine at 8:52 AM 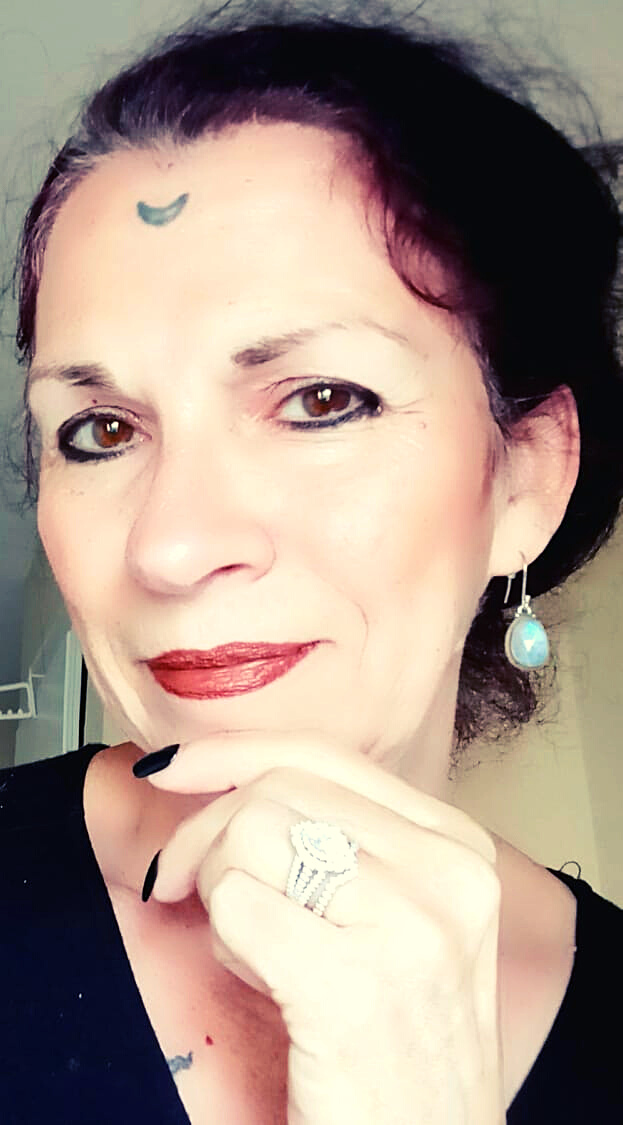 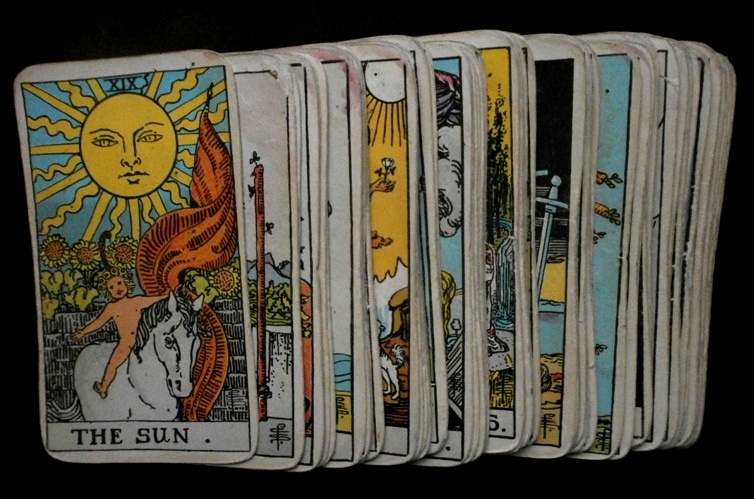